For the First Time, Adults Will Spend Half of Their Daily Media Time Online 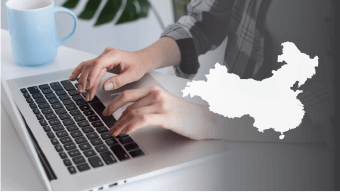 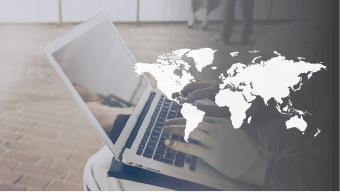 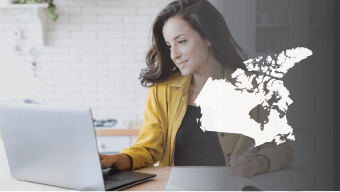 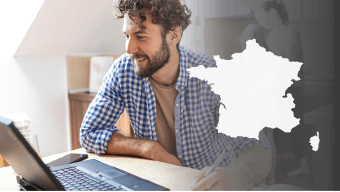 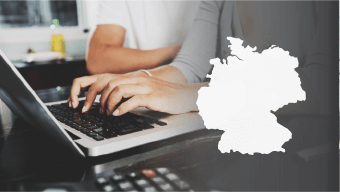 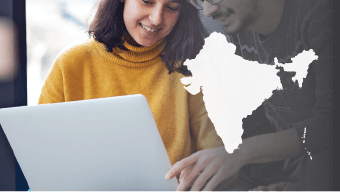 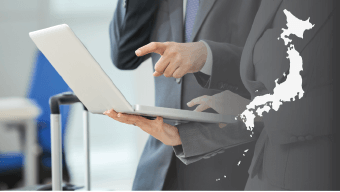 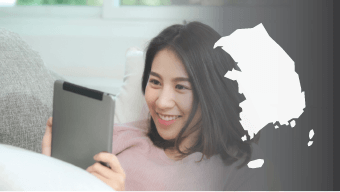 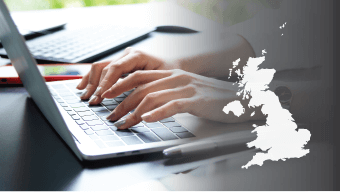 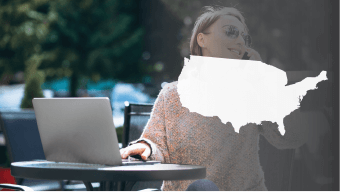 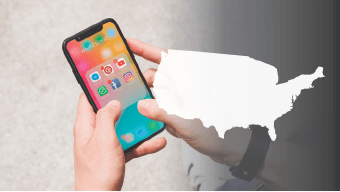 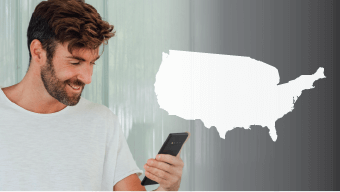 Adults in China spend the majority of their media time with digital devices—on which their main activity is going online. This year, time spent on the internet will account for half of total time spent with all media for the first time.

How much time will adults in China spend with traditional media vs. digital?

What are the key drivers of increased internet time spent?

Government efforts to develop rural internet infrastructure and more mobile internet usage by older consumers have led to an uptick in the amount of time adults in China spend online.

How much time will adults in China spend with traditional TV vs. digital video?

WHAT’S IN THIS REPORT? This report features our latest forecast for time spent with media in China, including breakouts by traditional and digital media. It also examines the key media consumption behaviors in the country.

KEY STAT: In 2019, adults in China will spend 6 hours and 39 minutes with media daily. Digital will account for 3 hours and 54 minutes of that time.

Our methodology for our China time spent with media forecast is based on an analysis of 596 metrics from 50 sources. This analysis involves the collection of third-party data—primarily survey data—from adult respondents, asking them about their media use habits. Data is also sourced from online and mobile activity tracking services, government data and interviews with industry experts.

Using a bottom-up analysis, we assess and analyze reported time spent with each device and media activity across various sources. And where definitions differ, the data is normalized and interpreted in terms of our definition (i.e., the population in China ages 18 and older). The data is then aggregated with the time contributions from each device and media type to arrive at an estimate for average time spent with media per day.

In order to arrive at forecasts for growth rates by media and by device, this analysis is followed by extensive assessments of historical and expected future growth patterns with regard to device adoption, multiple and overlapping device usage, population and demographic factors, and competitors to existing devices and activities.

An important note on how we account for multitasking in our estimates of time spent with media: If someone spends an hour watching TV (for example) and uses a smartphone to surf the web during the same hour, we count this as an hour of usage for each medium, and hence as 2 hours of total media time.

Article
The tangled web of advanced TV pain points, explained by our analyst

Article
Publishers are torn on how to monetize newsletters