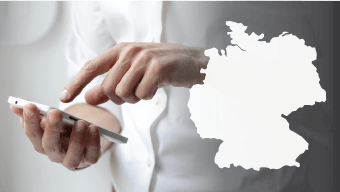 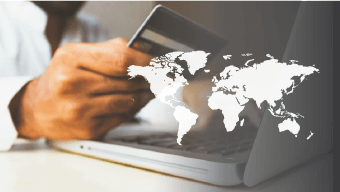 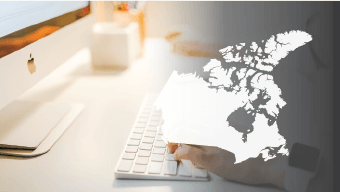 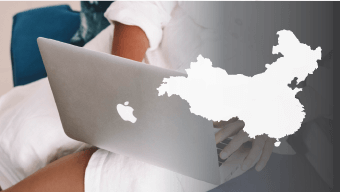 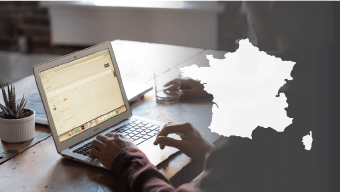 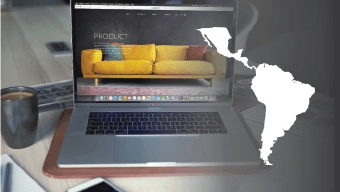 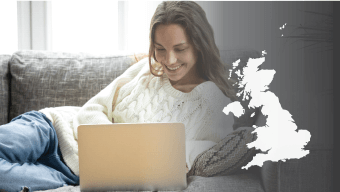 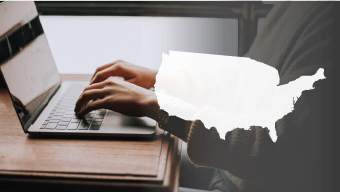 Germany is Western Europe’s second-largest ecommerce market, behind the UK. We forecast that retail ecommerce sales in the country will surpass €69 billion ($81 billion) in 2019, equivalent to nearly 9% of total retail sales.

How much will consumers in Germany spend on ecommerce in 2019?

Which channels are driving retail growth?

Mobile buying is growing more quickly than any other segment, at an estimated annual rate of 12.0% this year. Moreover, there’s still lots of room for mcommerce to expand. In 2019, mobile purchases will account for barely 40% of digital retail sales.

Which product categories are seeing the fastest growth?

According to the retail industry body Handelsverband Deutschland (HDE), sales of fast-moving consumer goods (FMCG) and groceries posted some of the highest growth rates in 2018. Apparel remains the greatest contributor to overall retail ecommerce sales, however.

Will Amazon continue to dominate the ecommerce market?

Yes, to a great extent. Amazon’s position in Germany is extremely strong, thanks to its early entry into the market and widespread takeup of Amazon Prime. But other major players, such as eBay and national giant Otto, are working hard to compete.

WHAT’S IN THIS REPORT? This report presents our latest estimates and forecasts for retail, ecommerce and mcommerce sales in Germany, and for digital and mobile buyers in the country. It also examines key trends shaping the ecommerce market.

KEY STAT: Retail ecommerce sales in Germany will account for 8.8% of total retail sales this year. In 2022, that share will pass 10%, as steady growth continues through 2023.

Estimates are included for the following areas:

Article
Macy’s is cautiously optimistic this holiday season, but Kohl’s has a bigger mountain to climb

Report
Holiday Shopping in Western Europe
Already have a subscription?Sign In