Growth Is Plateauing, but a Stable and Engaged User Base Remains 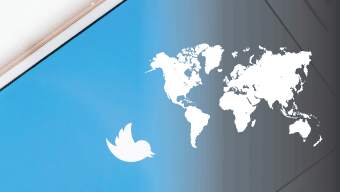 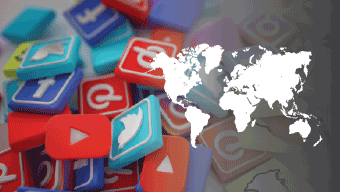 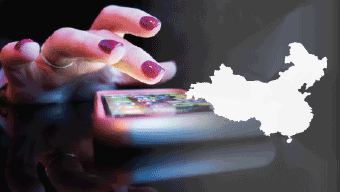 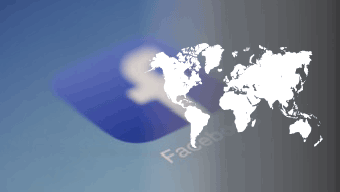 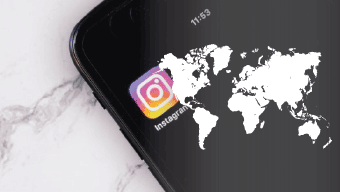 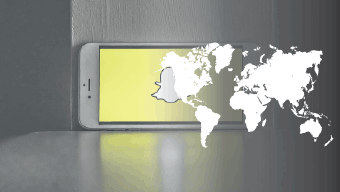 Twitter user growth worldwide has been flattening in recent years, a reflection of the platform’s niche appeal and younger social media users’ gravitation toward Instagram and Snapchat. However, Twitter will maintain a solid and slow-growing user base during our forecast period. In some regions, such as Asia-Pacific, stronger growth is still evident.

We forecast that there will be 284.3 million Twitter users worldwide in 2019, up 3.8% from 2018. Annual growth will be in the low single digits, a reflection of plateauing usage worldwide.

How does Twitter’s user base compare with other social networks?

In mature markets like North America and Western Europe, Twitter is experiencing little user growth or showing declines. But in Asia-Pacific, usage trends are stronger. For example, Japan is the only country where Twitter is the No. 1 social network.

Several countries in our forecast had elections in the past 12 months or are undergoing a shift in political discourse. In many of these countries, we see a spike in Twitter usage. Twitter’s ban of political advertising in October 2019 shouldn’t affect usage in the short term but may provide a bump in engagement because of greater trust in the platform.

WHAT’S IN THIS REPORT? In this report, we update our Twitter worldwide usage forecast through 2023 and discuss trends in key markets.