How shopping and leisure behaviors change in times of financial stress

During the Great Recession, widespread unemployment, declining housing values, and general uncertainty caused many changes in shopping behavior, and some of these changes were a surprise.

What to do now: What consumers consider a small luxury in 2022 may be different, but the behavior of substitution will repeat. Consumers will turn to small luxuries rather than buying big-ticket items or spending on services. Companies and brands sensitive to consumer spending will be able to best serve those seeking small comforts during tumultuous times.

How People Spent Their Time Changed with Employment Status

The job losses during the 2008 recession were staggering, and now, with the cloud of recession on the horizon, 85% of US businesses are planning for hiring freezes and 78% for layoffs to counter a possible economic downturn, according to a nationwide survey of business owners by Fiverr Business.

What to do now: A recession would certainly dampen the currently positive labor market. If US workers find themselves out of a job, there’s a high chance they will spend much of their time in leisure. The extra nonworking hours present opportunities for businesses to provide consumers with affordable leisure, education and training opportunities, health and wellness products, and help with housework. 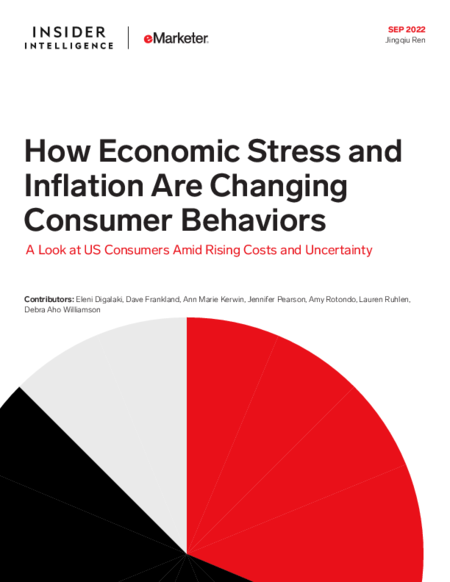