Here's what programmatic ad spending looks like in each country, with forecasts through 2020.

Historically, real-time bidding (RTB) has dominated France’s programmatic market, but it is gradually losing share. Together, open auctions and private marketplace (PMP) deals made up 51.0% of all programmatic spending in 2018, but RTB will account for just 48.5% in 2019. The rise of social media display advertising, typically bought via programmatic direct deals, will remain a key factor.

In 2018, programmatic advertising accounted for 70.0% of digital display ad spending in Germany, and outlays on programmatic ads will rise more than 15% in 2019. The advent of the EU’s General Data Protection Regulation (GDPR) somewhat depressed spend in mid-2018, but may not have long-term negative effects.

RTB in Germany (again, including open auctions and PMP deals) will account for 51.0% of the programmatic total in 2019, compared with programmatic direct’s 49.0%. Spending on social media advertising will continue to boost outlays in direct here as well.

Nearly nine in 10 digital display ad dollars will be spent on programmatic inventory in the UK this year. Despite uncertainties around the effects of GDPR and Brexit, programmatic’s march continues unabated.

In the UK, RTB is losing share as a desire for greater control over programmatic spending has led to a skew toward programmatic direct trades. And within RTB spending, PMP trades are gaining ground. Open exchanges will persist and register growth, but not as quickly as those more controlled environments. Indeed, in 2020, we’ll see PMP spend overtake open exchange spend for the first time.

For an in-depth look at programmatic buying in France, Germany and the UK, eMarketer subscribers can access each country's report now. 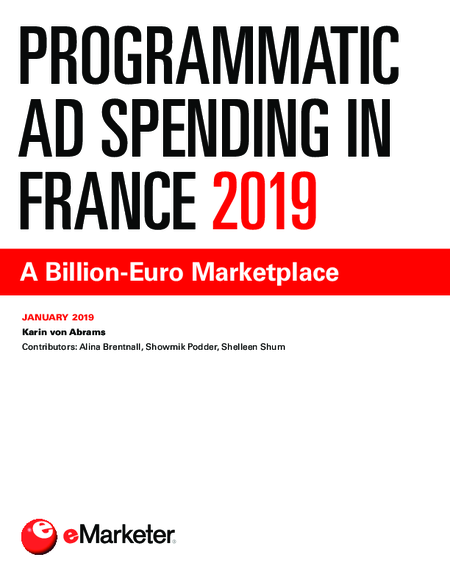 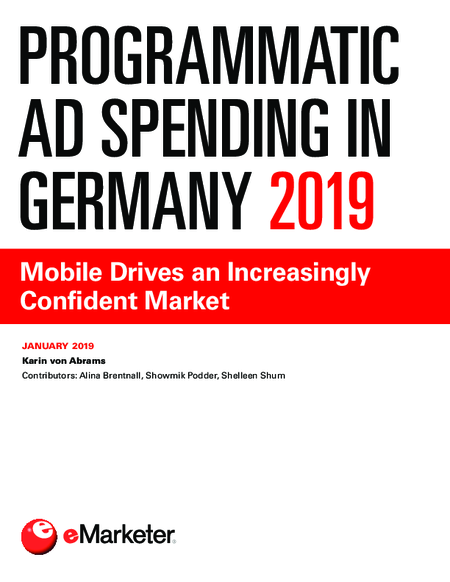 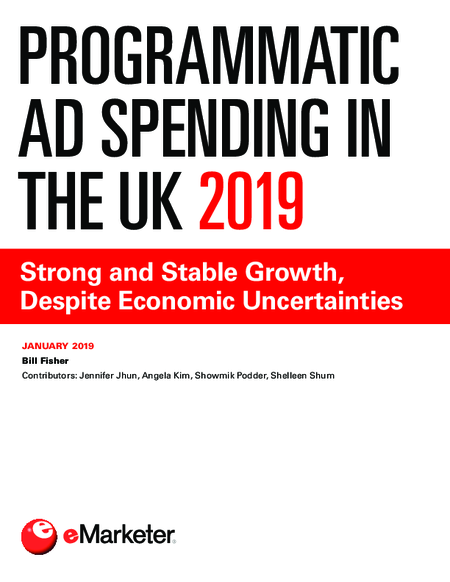 For trends in US programmatic buying, read eMarketer’s forecast report from October. 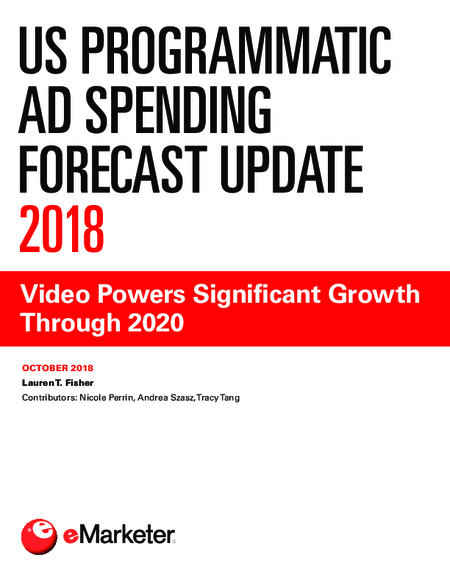 Not sure if your company subscribes? You can find out here. Each of these reports can also be purchased individually.