Internet users don’t love digital ads, but they don’t hate all formats equally. Consumer surveys have found it’s interruptive ads that frustrate users most: ads that take over the screen, prevent users from reading text, or force them to wait before a video plays, for example. By contrast, they’ve been pretty open to “native” ad formats, where the ad fits in with the content on the page—especially if the message is somewhat relevant or useful.

The latter category is where retail media ads have fallen so far. In prior years, we’ve found that US Amazon buyers relatively rarely said they notice ads on the site, even after being exposed to significant ad loads in search results. When they did notice ads, they were more likely to characterize these ads as useful, helpful, or aligned with their shopping habits than as distracting or untrustworthy.

In research from August 2020 by performance agency Tinuiti, most US Prime members ages 18 and older said they had not had a negative experience with ads on Amazon. Across most demographics, survey respondents were at least as likely to report poor experiences with product quality as with ads.

For more on the types of ad experiences consumers do and don’t appreciate, see our July 2021 report “Consumer Attitudes Toward Digital Advertising 2021: Reaching the Concerned and Ad-Avoidant User.”

Read more in our report on Retail Media Advertising 2021. 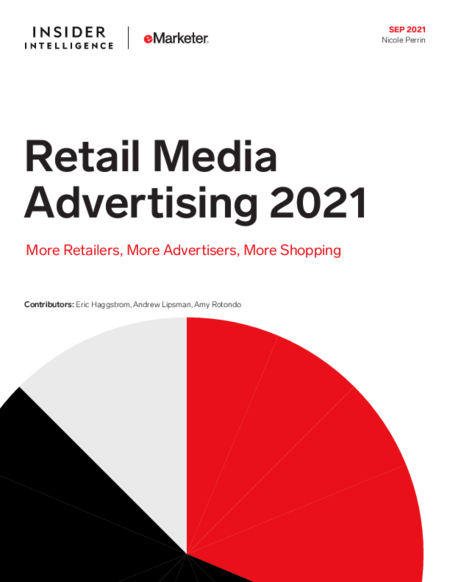