TikTok Users Around the World 2020

eMarketer Forecasts and Other Essential Stats

All Main Platforms Add Users During the Pandemic

Report
TikTok Users Around the World 2020 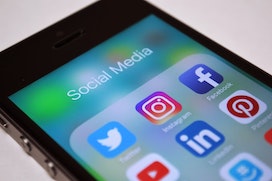 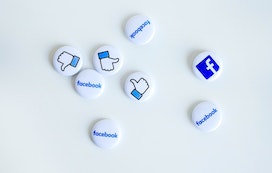 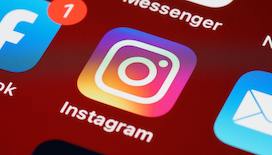 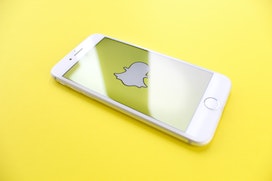 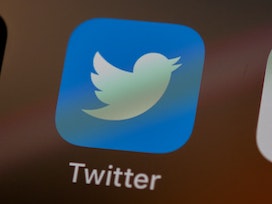 TikTok has experienced massive growth in 2020. Uncertainty over its prospects in the US and India could change its future trajectory, but for now, it has become a major worldwide social network.

Which countries have the most TikTok users?

The US will be TikTok’s largest market in 2020, with 65.9 million monthly users, after factoring out fake, duplicate, business, and nonhuman accounts. (India held that title until its government banned the app in June.) Indonesia has also emerged as a key market, with more than 22 million monthly users. Of the countries we forecast in Europe, the largest user bases will be in Russia, France, and Germany.

Will TikTok be banned in the US?

Our forecast assumes that TikTok will continue to operate in the US and other countries, despite President Donald Trump’s efforts to ban it. As of this writing, the ban has been blocked in federal court. We believe that the combination of ongoing litigation and the transition to Joe Biden’s presidency will put off any final decision about TikTok’s fate until well into 2021.

How does TikTok stack up against Instagram or Snapchat?

Instagram enjoys a healthy lead in all the countries we currently forecast for TikTok. However, in six countries, TikTok will have more users than Snapchat in 2020: Indonesia, Italy, Japan, Russia, South Korea, and Spain.

What else could change TikTok’s growth trajectory?

The stay-at-home orders that helped drive TikTok’s growth earlier in 2020 could spur additional user gains as coronavirus cases surge once again. And TikTok hasn’t given up on India; it could find a way to return in 2021. However, the app has come under regulatory scrutiny in European countries including the UK, France, and the Netherlands, and negative outcomes could impact future growth.

WHAT’S IN THIS REPORT? This report details our forecasts for TikTok users in 13 countries and analyzes where (and why) the app is growing.

KEY STAT: The US will be TikTok’s largest market in 2020. Among the countries we forecast, the fastest growth will happen in Norway, Russia, and Italy.