Globally, Digital Gains From 2020 Will Mostly Stick, While TV’s Rebound Will Ebb

How Consumers Spend Time with Media in 9 Countries 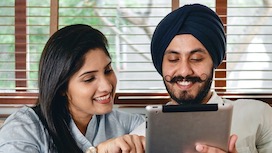 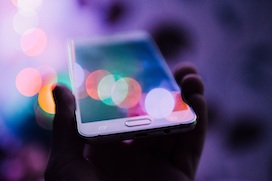 Report
US Time Spent with Media 2021 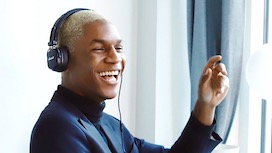 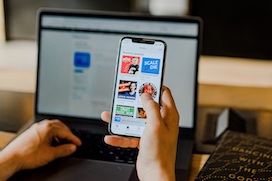 Report
Time Spent with Media in France, Germany, and the UK 2021 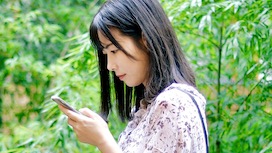 The pandemic generated similar disruptions in consumer behavior around the world, and in most countries, this produced similar short-term changes in time spent with media. Going forward, however, trends will begin to diverge again.

Which time spent trends were most similar across countries?

All countries we track experienced an unusual boost in time spent with media last year. Each of them saw an increase in time spent with digital media, as well as an improbable rebound or acceleration in time spent with linear TV—in many cases after years of decline. Digital continued to take more share of media time from traditional media, even as the latter performed better than expected.

How do our time spent projections differ across countries?

In most cases, overall media time will decline slightly this year as social conditions normalize, but in the Asia-Pacific markets we cover, it will continue to rise. TV will rapidly lose all of its 2020 gains in North America, the UK, Germany, and China, though in other countries, its resuscitation will linger through the end of our forecast period in 2023. Time spent with digital media will return to growth in all markets by 2022, but some will grow much faster than others. Digital video will carve away at TV time in most markets, albeit at vastly different rates.

What regional patterns stand out?

In the US and Canada, digital media is the dominant story, whether via connected TVs (CTVs), OTT video services, social networks, or digital audio providers. In Europe, France and Germany stand out for holding fast to TV while the UK leans more digital. As for Asia-Pacific, China and India rely overwhelmingly on smartphones for digital media consumption.

WHAT’S IN THIS REPORT? This report summarizes and compares our latest forecasts for time spent with media across nine countries: the US, Canada, France, Germany, the UK, China, India, Japan, and South Korea. We highlight our estimates for digital media versus traditional media, with a focus on digital video versus TV.

KEY STAT: In many countries, consumers already spend more time with digital media than with traditional media. This year, US adults will spend 2 hours, 46 minutes (2:46) more with digital every day than with TV, radio, and print.