Amid a decline in screen-time rules and a rise in distance learning, the pandemic has remade the way digital technology fits into the lives of teens and younger school kids. Some of what marketers used to know about these digital natives’ behavior has become obsolete.

Absolutely, and not just if they’re doing school at home. Many parents feel “helpless” (as they say in one survey) to limit screen time these days. School kids have taken advantage of the looser regimen, and one survey shows them averaging an extra daily 1.5 hours of recreational screen time. The number of teens spending more than 4 hours per day at this has soared.

Where is the extra screen time going?

Among teens, social has been a beneficiary as they struggle to stay connected to friends. Mobile usage has risen for the same reason. TV and video viewing have increased across school-age groups. Gaming has also gained, often as a means of interacting with socially distanced friends.

Among school kids whose classes have gone remote, how do they and their parents feel about distance learning?

There’s fear about the safety of attending schools, so distance learning is seen as a necessity—but amid doubt about its effectiveness. It’s especially problematic for special-needs students or those who lag in academic achievement in the best of times.

With this surge in digital activity, are school kids now as digitally equipped and connected as young adults?

In important respects, no, and especially not younger school kids. Even teens still lag in smartphone adoption. Parents take a dim view of younger kids using social media, and relatively few of them do. School kids are heavily involved in digital video, and YouTube is a mainstay.

WHAT’S IN THIS REPORT? This report examines ways in which school kids’ digital usage has risen during the pandemic. It also looks at how they’re faring with distance learning and assesses the underlying traits of their digital usage, which can belie the “digital natives” label.

KEY STAT: The pandemic has yielded large increases in school kids’ viewing of streaming video, with about one-third boosting their weekly viewing time by more than 10 hours. 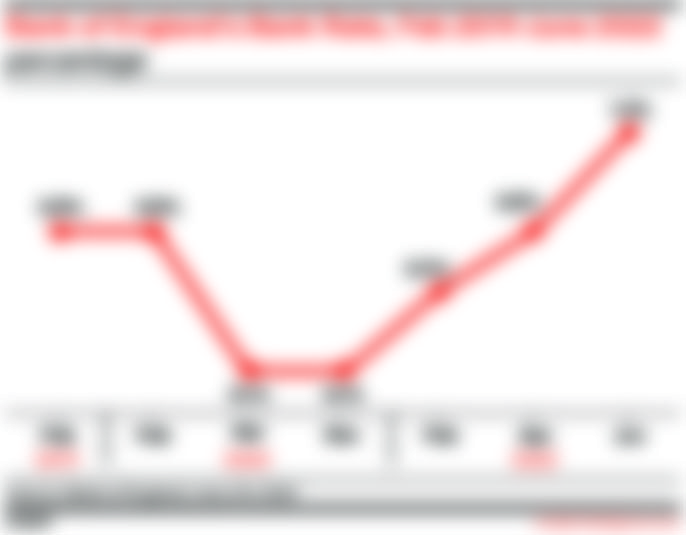 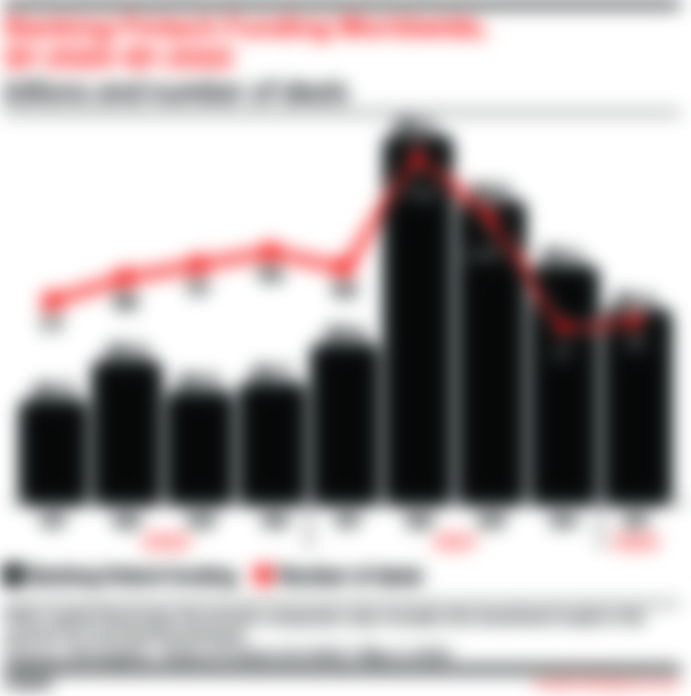 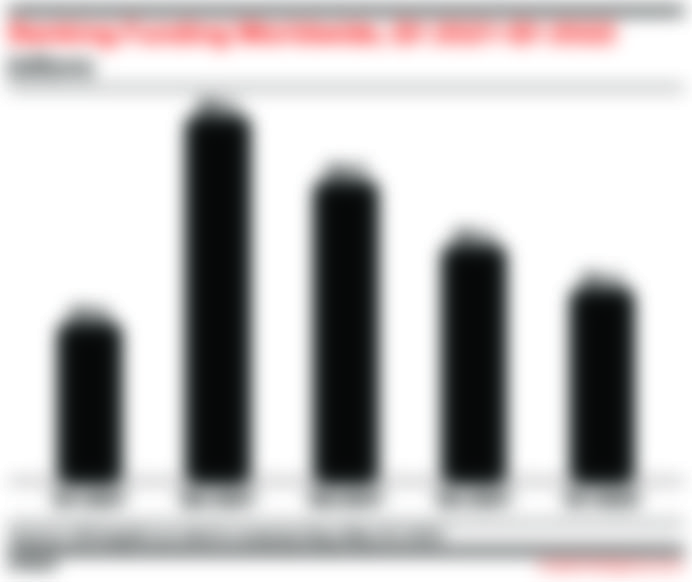 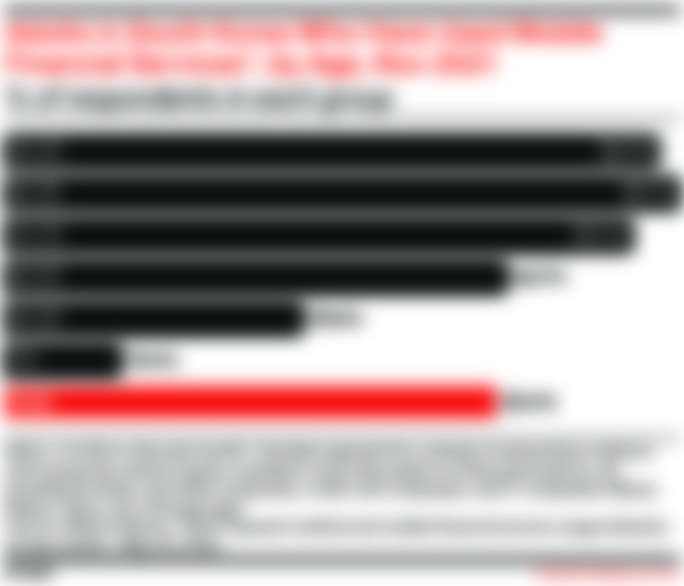 Article
For nearly 3 in 5 parents, back-to-school supplies strain the budget

Article
How people expect the metaverse to improve daily life

Article
To keep growing, TikTok must appeal to all ages

Article
TikTok surpasses Snapchat as the favorite app of teens

Article
The kids are online: Gen Z is poised to become the most connected generation—for now

Report
UK Digital Habits by Generation
Already have a subscription?Sign In