Growth in Time Spent with Media

Time Spent with Other Connected Devices
by Media

Time Spent with TV
Among Users of Each Medium

Export all Data to Excel

US Average Time Spent per Day with Other Connected Devices

Source: eMarketer, April 2022
Note: ages 18+; includes connected TV devices such as Apple TV, Xfinity Flex, connected Blu-ray devices, connected game consoles, Google Chromecast, Roku, smart TVs and other internet-connected devices
Additional Note: Time spent with each medium includes multitasking; for example, 1 hour of multitasking on a smartphone while watching TV is counted as 1 hour for TV and 1 hour for smartphone. Figures are rounded to the nearest minute. Estimates of average time spent with media are based on the total US adult population according to the US Census 2010 release, not the number of users of each medium.
Methodology: Estimates are based on the analysis of estimates from other research firms, consumer media consumption, device adoption trends, company reports, primary research and interviews. 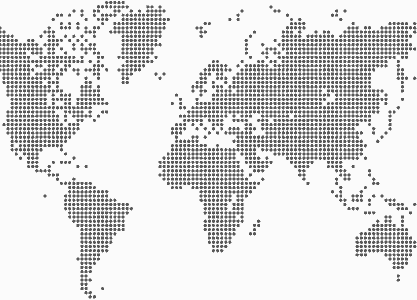 Powerful data and analysis on nearly every digital topic.
Become a Client